This interview was 5 years in the making. Pat is my favorite guitarist and biggest influence. The interview is 1:46 hours packed full of incredible stories and insights I never knew about Pat. He even played guitar which is something I have never seen him do in an interview setting. If you want to see more content like this or support my channel you can donate through this link on my website: rickbeato.com/pages/donate

You can also become a member of the Beato Club. My Beato Club is exactly like Patreon.

PAT METHENY was born in Kansas City on August 12, 1954 into a musical family. Starting on trumpet at the age of 8, Metheny switched to guitar at age 12. By the age of 15, he was working regularly with the best jazz musicians in Kansas City, receiving valuable on-the-bandstand experience at an unusually young age. Metheny first burst onto the international jazz scene in 1974. Over the course of his three-year stint with vibraphone great Gary Burton, the young Missouri native already displayed his soon-to-become trademarked playing style, which blended the loose and flexible articulation customarily reserved for horn players with an advanced rhythmic and harmonic sensibility - a way of playing and improvising that was modern in conception but grounded deeply in the jazz tradition of melody, swing, and the blues. With the release of his first album, Bright Size Life (1975), he reinvented the traditional "jazz guitar" sound for a new generation of players. Throughout his career, Pat Metheny has continued to re-define the genre by utilizing new technology and constantly working to evolve the improvisational and sonic potential of his instrument. METHENY'S versatility is almost nearly without peer on any instrument. Over the years, he has performed with artists as diverse as Steve Reich to Ornette Coleman to Herbie Hancock to Jim Hall to Milton Nascimento to David Bowie. Metheny's body of work includes compositions for solo guitar, small ensembles, electric and acoustic instruments, large orchestras, and ballet pieces, with settings ranging from modern jazz to rock to classical.

On September 10th, 2021 Modern Recordings will release PAT METHENY SIDE-EYE - NYC, an exciting, vibrant and energized new platform for Metheny, showcased in a recording that features 30 minutes of intricate new music set alongside a few unexpected and creative re-workings of Metheny classics re-imagined.
So, what is Side-Eye?
Pat explains, “I wanted to create an ongoing platform to host a rotating cast of the newer generations of musicians who have particularly caught my interest along the way. From my earliest days in Kansas City onward, I was the beneficiary of so many older musicians hiring me, which gave me a chance to develop through the prism of their experiences and the particular demands of what their music implied.”

The BEATO BOOK ⇢ Get It Here: rickbeato.com/

I grew up with Pat. Played guitars in his basement, played in a band with him in high school - an ensemble of Pat, base, keyboard, french horn, trombone - a typical Pat unusual group! He is a tremendous guitar player as everyone knows, but he was also a great friend. I love this interview!!

I grew up in Denton, Texas, in the 1980s, where the one thing that really made life bearable in an otherwise very conservative religious town was (what was then called) North Texas State University and its legendary music program, especially its Jazz Studies department: this made it a music town, and there were always college kids looking for people to play in their bands, even if some of us were on the young side--if you could play, it didn't matter. I was basically a punk rock girl, but I grew up with jazz-and I think it's impossible not to love Pat's work. It's such a delight to get almost two hours of uninterrupted time with you guys. Thank you very much for having him on your channel.

These Interviews are historical artefacts of another league in times to come. Pretty sure very few of us alive can comprehend what service to the arts and to humanity Rick is doing here.

I have relistened to this interview along with a number of other interviews by you. All I can say is "FINALLY!!" someone who can properly interview musicians. No questions of favorite food or how to categorize music. Only intelligent questions by a subject mater expert. You have no idea how good these interviews are. Years from now, they will be considered the gold standard of music interviews...

OMG RICK! This interview was so mind blowingly brilliant. Pat Metheny is such a guitar genius and unbelievably articulate guest! I was so glued to this presentation the whole time and must watch again! I will encourage many of my friends to watch this. A truly masterful interview, thank you so much.

this video is an absolute treasure, thank you Rick and thank you Pat for everything you both do <3

God i'd love to just sit down with Pat Metheny and just hang out and talk about guitar stuff. He seems so relaxed and easy to talk to. He clearly does not have the ego that should accompany his abilities.

I discovered the amazing Pat Metheny through Pedro Aznar; an incredible multiinstrumentalist (he plays mainly the bass) and musical prodigy from Argentina (my country). At the age of 24, he joined "Pat Metheny Group". He did the vocals on the album "Letter from home". One of my favorites is "Dream of the Return" (There's a recent live version of it performed on live by Aznar, which is exquisite by the way). That man removed the frets from his first bass when he listened to Jaco Pastorius for the first time (after being mesmerized by the sound of it). Before playing with Pat, he'd played in the greatest argentinian (and south american) rock band of all time "Serú Giran" with 18 years old!! (people use to call it "The argentinian Beatles"). The way Pedro played the fretless bass being that young is otherworldly (I'm not exaggerating at all). Charly Garcia, a musical GENIUS (literally) and "leader" of the band, was the one who chose Pedro to be part of it.

I saw Pat Metheney Group in 1998 as part of our high school jazz ensemble. Pat heard that there was a high school band in the audience and asked us to stand up, then he dedicated Minuano to us. Unreal moment.

I've watched this 3 times so far, there's so much packed into this amazing interview.

I was fortunate to see Pat Metheny twice. First time with Jack DeJohnette Parallel Realities tour, with Pat, Dave Holland and Herbie Hancock (what a band that was). And then years later with Michael Brecker, Bill Stewart and Larry Goldings. Very lucky to see these legends play.

Rick is probably, BY FAR, the best prepared, technically and otherwise, knowledgeable and truly interested person to ever interview Pat. He so well knows his recording history and the various players surrounding it, that he instinctively knows the important, relevant and interesting questions to ask him. And you can tell that Pat really appreciates the opportunity and is really into the discussion. And after 40 whatever years of listening to PM, it has provided many wonderful insights. Rick is truly an unashamed fanboy for music and musicians he has a deep understanding of their genius and greatness!

Back in the 70's when I was in college it was all The Dead, Zepplin, Fleetwood Mac, Tull, Elvis Costello you name it, but I was in a working band and our guitarist/keyboard player had something beautiful, haunting and lyrical coming out of his room- Pat Methany. What a breath of fresh air! Been a fan ever since.

The best musician interview I've ever seen. Metheny is incredibly open. BTW the best music show I've ever seen was a Pat Metheny Group show in Seattle sometime around 1990 just prior to the release of Letter From Home and a number of tunes on the album were featured. The band was just stunning in their musicianship.

I wish this interview could go on forever ❤

Pat really says a lot. He moves back and forth between topics yet keeps track of his thoughts. So he is easy to follow. A lot to be said about stayng sober and drug free as a musician. I'll bet his personality has been pretty stable over his adult life.Very interesting talk. And I am reminded that I miss Jaco.

I love the way Pat interviews. He doesn’t speak egocentric focused. Never gloating about his accomplishments. It’s as if he sees himself as secondary or incidental to the music, musicians and music related experiences he has had and are simply floating around in the ethos and he’s just doing his best to draw from it and breath life into these stories and recollections to share with us, what these musical things are.

Pat is so articulate and thoughtful. JUST LIKE HIS PLAYING. This interview is gold. Thank you for making it happen, Rick.
Próximo 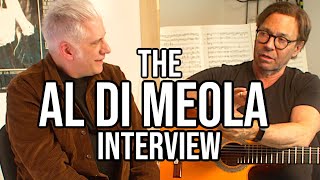 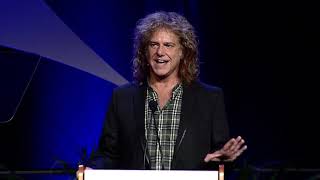 1:40:09
Dialogues Between Neuroscience and Society: Music and the Brain
Visualizações 191 000 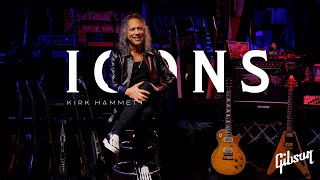 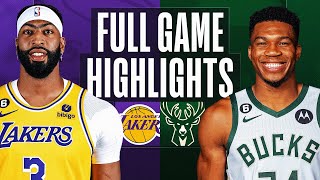 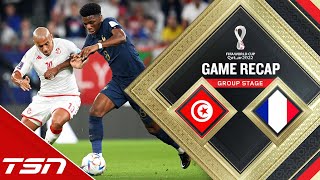 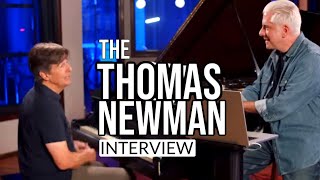 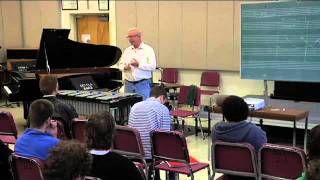 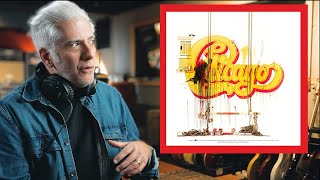 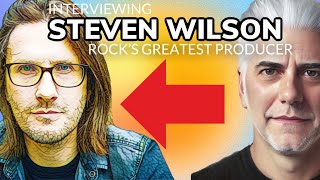 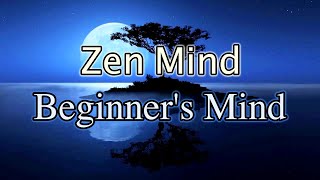 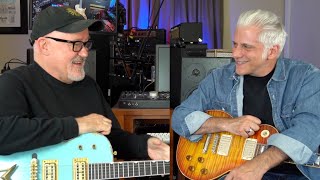 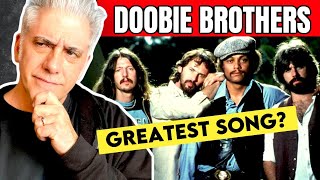 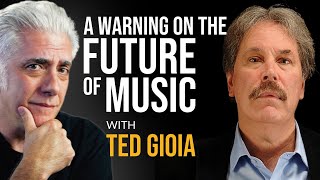