Skiathos Airport, or as I call it the european st. Maarten might be the craziest airport in europe. Airplanes have to surpass a street right behind the ruwnay to land on the greek island. Airplanes up to the size of a Boeing 757-200 are allowed to approach this airport and it became one of the main tourist attractions of the island.
In my opinion Skiathos is even better than St. Maarten because the planes have to surpass the street behind the runway even lower than in SXM. The runway at Skiathos is much shorter than in St. Maarten.
This video is an airplane compilation with the most amazing moments we have ever filmed at the greek island Skiathos. Thanks for watching, new videos every tuesday and friday.

Hi Martin, I have tried to email you a couple of times, but had no reply. I work on a UK television programme called Unbelievable Moments Caught On Camera. the programme features amazing footage and events captured by the general public. We are interested in obtaining permission to include a clip of your footage of the landings at Skiathos, of the BA flight landing. Would it be possible to talk to you about gaining permission to include a 10 second clip within our programme? If you can come back to me about this, at derek.ham@itv.com That would be great. I look forward to your reply.

Don't sy the planes are too low. People are stupid if they stand right in the glideslope approach wanting to get there hair cut

wheres the go around!

The ba ones where low great shot of wheels landing

This runway look even closer than St.Marteen's but with no big jets flying into Skiathos St.Marteen still holds the throne.

@George Washington You still got the A340, I think

Did u know 747 no longer flies to st martin

Jess that British airways /: If yo were at the fence you could touch the wheel lol

Skiathos: Exists Sint Maarten: Finally, a worthy opponent, our battle will be legendary.

@Snoop Seal well it wasn't at this airport. It was at saint Martin princess Juliana airport. The person was doing dangerous things with other people. There were warning signs and everything and it was ignored

@Daniel Ennis planes can't do a really late go around tho. There a minimums as you approach the airport. If you passed the minimums you have to continue your approach.

99% of the comments: The BA was too low 1% of commentes: Anything else

That british airways one was scary af

Oh lol i am sorry...i didnt notice it. I knew it was airways but i may hv not paid attention. Thanks!

That British airways should've gone around. That was way to low and dangerous

Lol imagine if they emptied the sewage

Sherry Marshall U are right 😂😂

Woah! What addon for FSX Steam Edition Multilplayer is this?!

Great to see, but people must be mad to stand at the end of runway to get sand blasted, THANK YOU

I have been on Skiathos! Really cool Island and it was cool to land with the airplane there. It was just like onscreen.

Who actually dislikes these type of videos?? It's superb

How about placing a wind turbine at the end of the runway to produce electricity, a lot of wasted energy here !

Harvard: bro u want a scholarship?

I wanna be there and throw a tennis ball at the bottom of the plane and catch it back.

I'm socially Awkward you could crash the plane

Amazing location and stunning footage. As ever you continue to make great aviation videos.

How this airport has no wall or barriers of iron

Gee, our rental cars sure come back with a lot of stone chips.

Pretty damn amazing footage. I would love to see it in person. Lucky guy!!

someone should get some drone footage

Uncle Bumblefak the used drones to take some of the clips in this video. Really not a good idea. Disappointed with cargospotters

Good one. What could go wrong, eh?

It’s like any closer u can touch the aircraft

Just awesome awesome that’s best view ever that BA flight was very very close . I must visit that country soon

the jet fuel fumes must be unbearable...lol

The thumb is from the BA crew who should face disciplinary action.

Bill Gates.got.ripped why why u think so?

the british airways was way too low 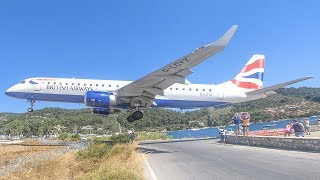 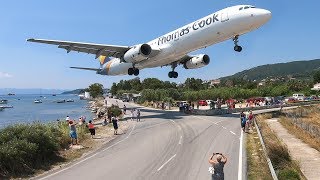 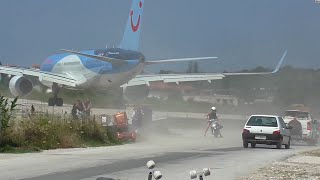 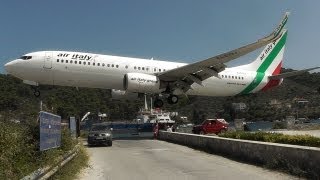 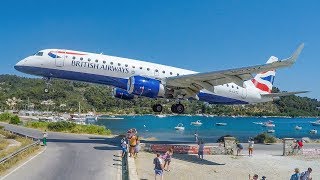 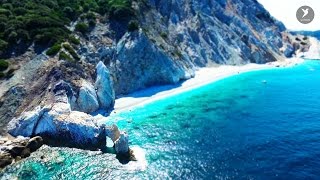 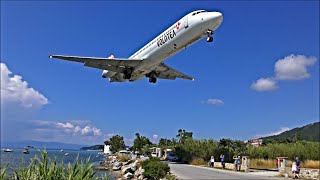 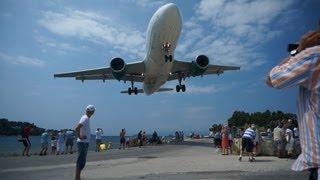 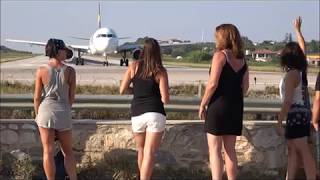 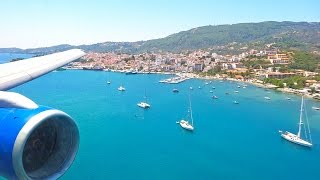 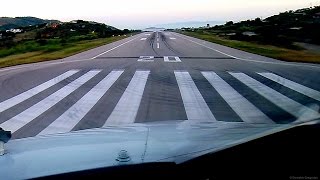 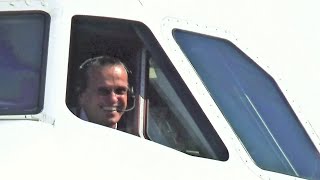 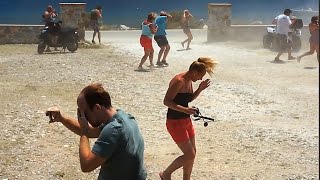 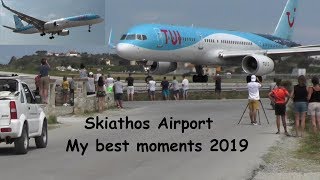 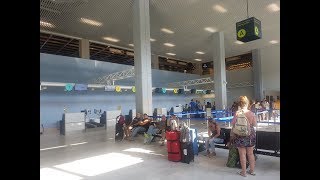 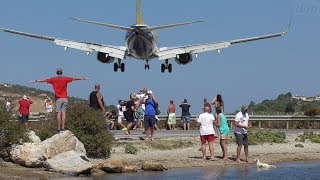 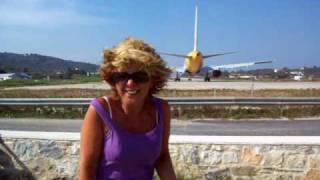 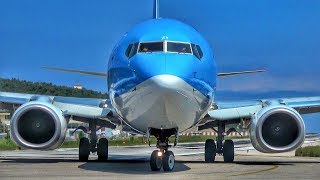 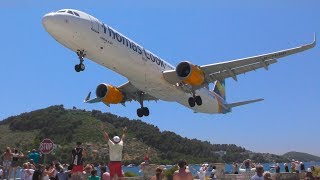 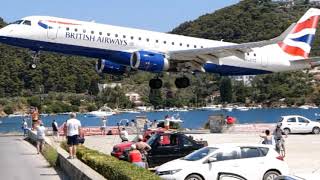