Ontario school with history of abuse linked to U.S.-based cult | School of secrets

In School of secrets: The church, the cult and the consequences, we investigate ties between a religious organization in the U.S. that some have referred to as a cult and the now-closed Grenville Christian College in Ontario, where nearly 1,400 former students say they were subject to emotional and physical abuse.

You can watch an update to this documentary here: brvid.net/video/video-Tyki2qtaCFo.html

Subscribe for more videos from The Fifth Estate: bit.ly/25W8cpn

Connect with The Fifth Estate online:

About The Fifth Estate: For four decades The Fifth Estate has been Canada's premier investigative documentary program. Hosts Bob McKeown, Gillian Findlay and Mark Kelley continue a tradition of provocative and fearless journalism. The Fifth Estate brings in-depth investigations that matter to Canadians - delivering a dazzling parade of political leaders, controversial characters and ordinary people whose lives were touched by triumph or tragedy. 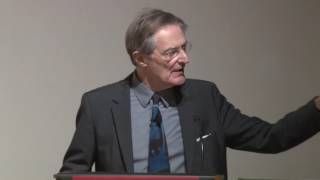 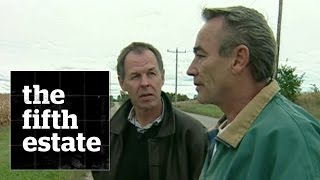 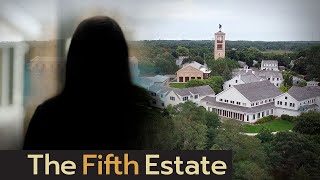 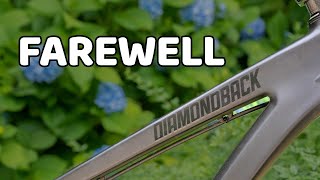 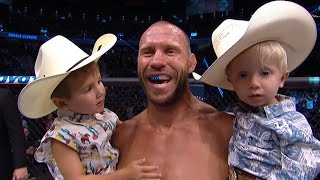 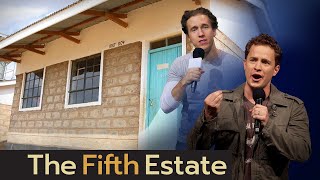 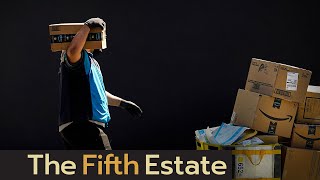 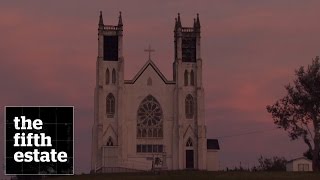 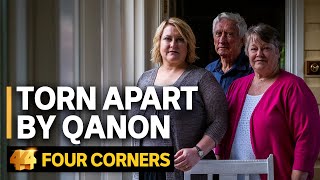 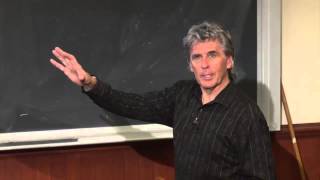 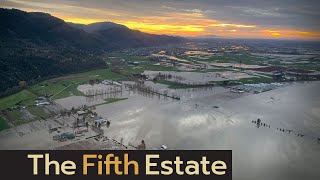 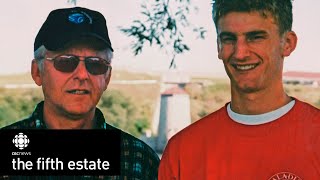 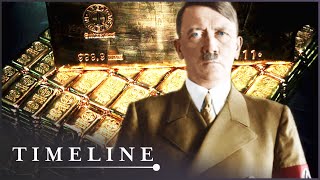 50:47
Nazi Gold: The Mystery Of The Lost Nazi Treasures | Secrets Of The Third Reich | Timeline
Visualizações 555 000