Celine Dion 'All By Myself'

In Cinemas February 18 / For One Week Only

Celine: Through the Eyes of the World will bring Celine Dion's 2008-2009 Taking Chances World tour to cinemas. This special motion picture event gives Dion fans who attended the extremely popular tour - which placed Dion second only to Madonna in ticket sales in 2008 - another chance to experience the magical event, this time from a vantage point unparalled by any ticket.

Join Celine as she travels to five continents and 25 countries, putting on show-stopping performances of some of her biggest hits. However, this world tour is different as Celine is travelling with her husband, her 8-year-old son, her mother, and her extended family. Intercutting concert performances with behind the scenes footage, audiences will get the chance to really know Celine, her family , and her co-performers as well as those fans that she meets and performs for around the world. Inspirational, moving, honest and surprisingly funny, Celine: Through the Eyes of the World, is a rare look into the on-stage life of a performer and the off-stage life of a wife, mother and daughter.

The best número one

How come isn't Celine one of the Voice judges?

Listening to this during lockdown

Some of Celine's performances are so good that actually they almost become normal. If you look at any legend, not trying to be shady but simply they don't have so many perfect preferences in 3 decades! She genuinely is a sweet lady too!

Celine Dione is who you remember when on lock down. "I am alive" despite everything around the world. Saluut Celeine ♥️

During Self quarantine here in Indonesia 🇮🇩 Stay safe, guys!! 💗

I Love You Voice Celine Dion..

Just amazing! She is fabulous.

with a slight scratch in the voice at the end, note 1000

she's example of a strong woman

Stay home and stay safe y'all!

hahaha yes ! literally just sent it to my friends hahah

you are my insperation,you are the greatest strong woman in the world that i now,i need your voice,its help me when am little down,Thank you very much Princes CELINE DION,you are my best friend i love you friendship.......

I wanna be all by my shelf lol ‘tis bitch

Oh my god i

I can’t hear this song in the same way after listening Sasha zazarashvili singing “all by myself”.

I love you Celine ❤️💋

Class act truly a gift to the world! Keep going Celine we need you❤❤
Próximos vídeos 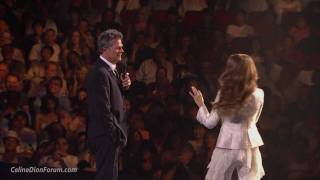 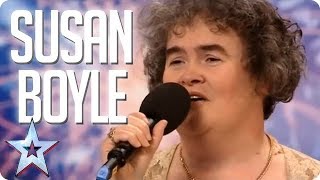 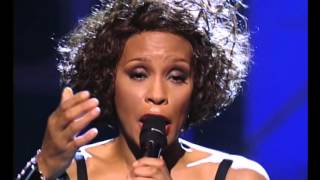 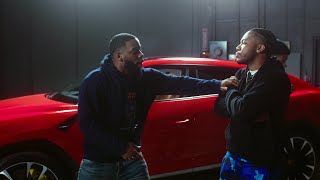 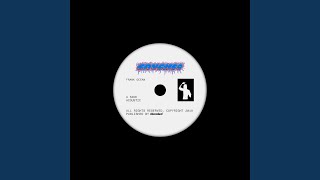 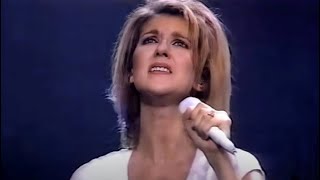 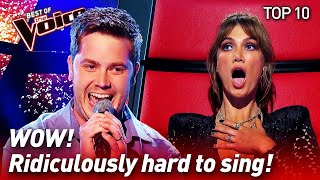 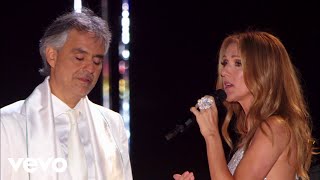 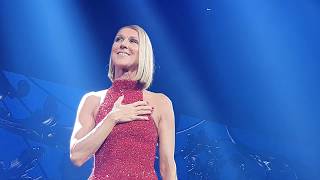 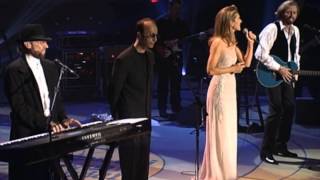 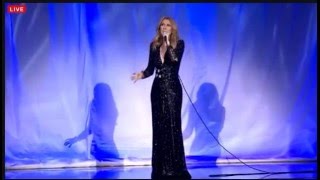 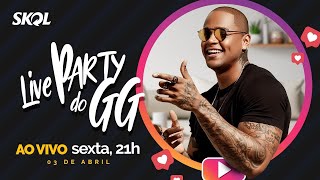 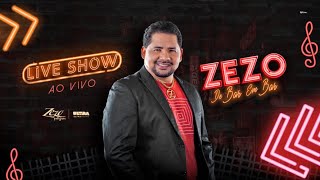 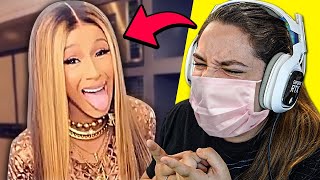 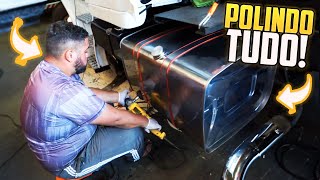 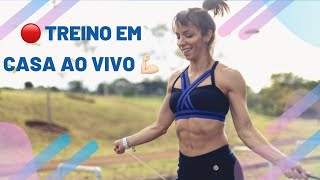 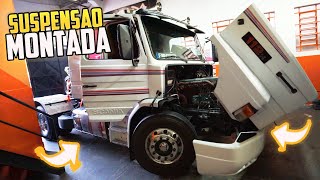 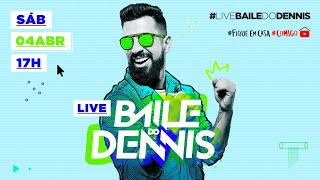 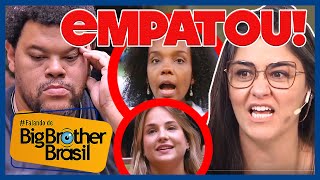 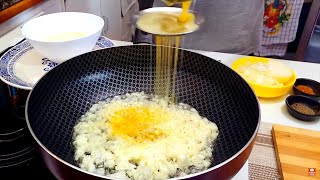